Warning: Lying Can be a Criminal Offence

When are person lies, it is an indication that he commit a crime or any unpleasant incident. On the other hand, it is not easy to detect a lie especially when a person is too good at it. Identifying a lie is very difficult but when you have enough training and keep on practicing it, you can easily tell if a person is lying or not.

Many people are expert in lying but do this is not an assurance that they can escape. Most of the good liars are practicing what they say and get ready about the possible questions that will be asked to them.

In this way, they are believed that they have stated the truth. However, the best investigators are the ones who are good at this. You can also do this technique as long as you know how to make questions to let the person state the truth about he is saying. 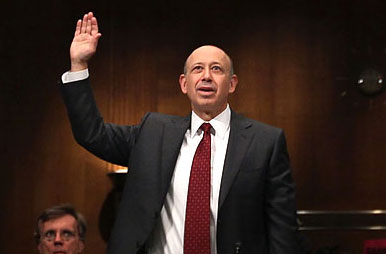 When you asked someone about what he did. Basically, he will not admit that he commit it. Most especially if he commits a bad thing. Now, you want to make him state the truth. But he says a lie. So, how are you going you handle this? Simply ask several questions and when you know the answer, ask again the question.

Now, if he is still consistent with his answer, try another question that you think he has not practiced or ask him irrelevant questions to the event that happened. If you see his difficulty in answering those questions, he is lying. Make him trapped in the web he made. 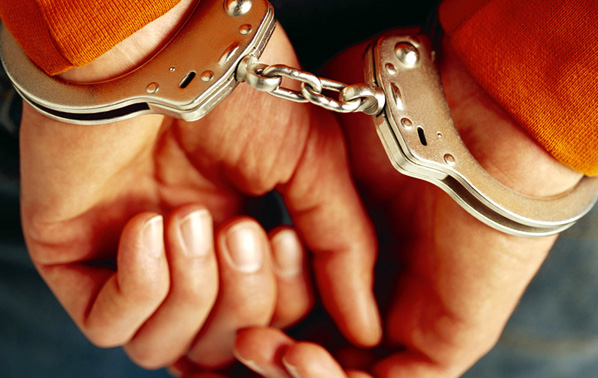