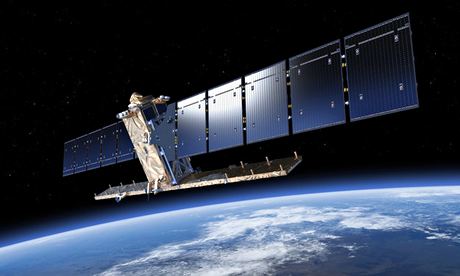 Looking at the bigger picture, there was a satellite deployed in space two weeks ago to monitor sea beds, oil spills and natural disasters. It will also help in humanitarian disasters. The satellite is called Sentinel-1A. Here are some things that you need to know about the Sentinel-1A: 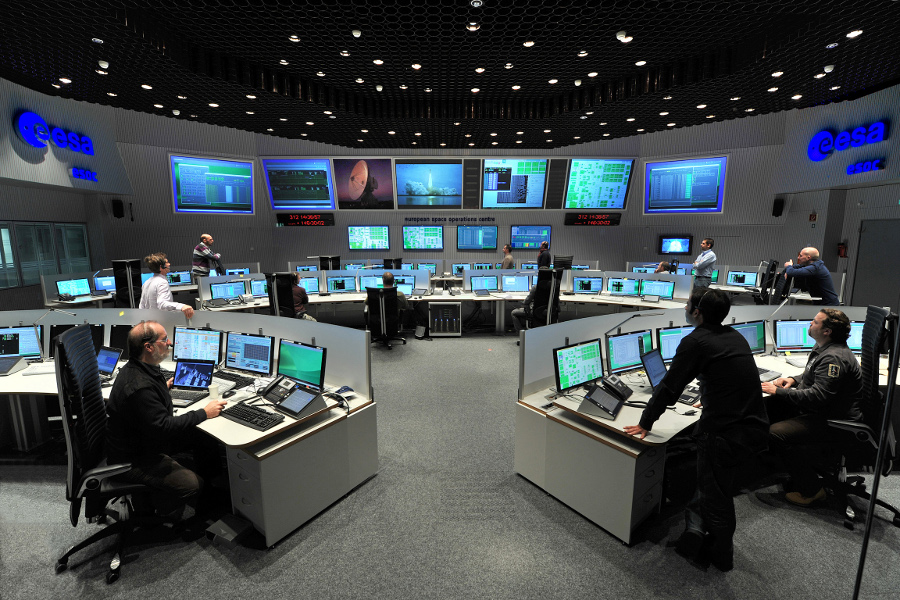 EU and ESA have many matters to think about including its rivals – Global Positioning System (America), GLONASS (Russia) and Beidou System (China). Apart from its rivals, EU and ESA are also worried about the falling debris. Despite everything, the Sentinel-la will prove itself. Its help will be unparalleled.