Windows users are highly anticipating the release of the new version of Windows, Windows 10. Well, the wait is almost over because on January 21, Microsoft announced that the new and improved operating system will be released this year. The company also unveiled some of the new features of Windows 10. For those interested in upgrading their current Windows operating system, read on to have a sneak peek on Windows 10’s amazing features.

From being exclusive to Windows smartphones, Microsoft’s digital assistant Cortana will make its debut in computers through Windows 10. In the new Windows 10, Cortana will have its own fast button just next to the Start button in the taskbar. The Cortana can answer basic questions and help the user in performing tasks in their computer.

The new browser of Windows 10 is also a hot topic of discussion for its loyalists. The new browser, dubbed as Spartan, is clean, well-organized and lightweight. It’s not yet available on Windows phones but eventually it will make its own mobile entry soon. The Spartan has a helpful mode that helps take down notes by annotating webpages and sharing them. 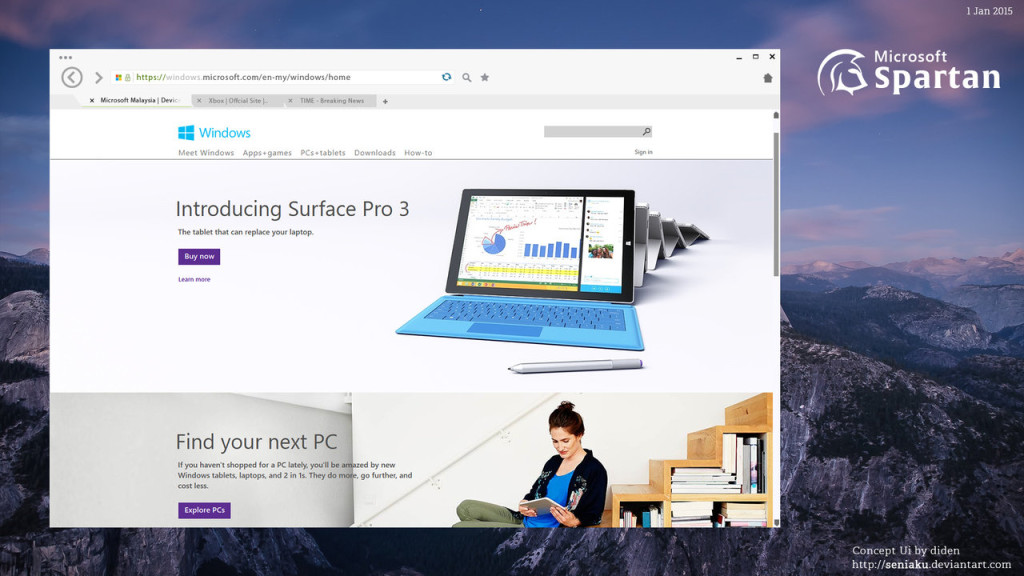 PC gamers will surely be delighted to know that in order to improve Windows 10 gaming capacities, it is assimilating Xbox’s features and capabilities the system. The new app for Xbox will let you chat with other Xbox Live users, access game clips from DVR and view your achievements and gaming progress.

The brand new Windows 10 experience will come as a free upgrade for current Windows 7 and 8 users. 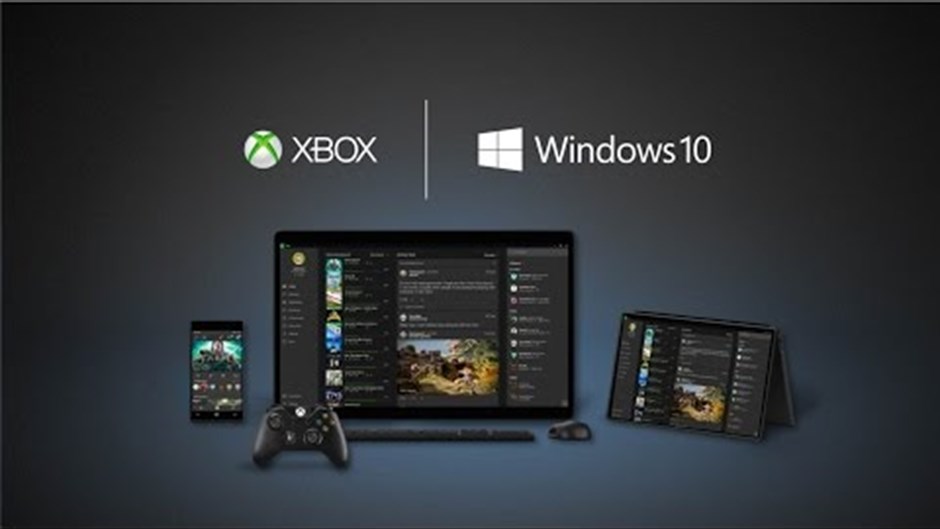