What to Expect: Singapore Grand Prix 2014

If you heard the news about Michael Schumacher, for sure you are saddened. The news of him coming out of coma is a good thing but doctors and specialists say that he will possibly spend his life as an invalid. Nevertheless, his legacy will always be remembered. He is indeed one of the best drivers Formula One has ever seen. 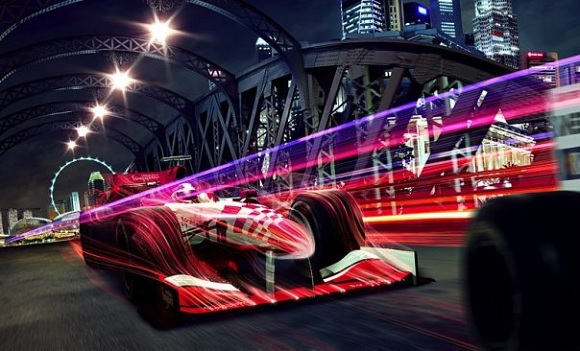 In the local setting, organizers of the Singapore Grand Prix are preparing for the 2014 Formula One. The date has been set. Here are the dates that you should remember: 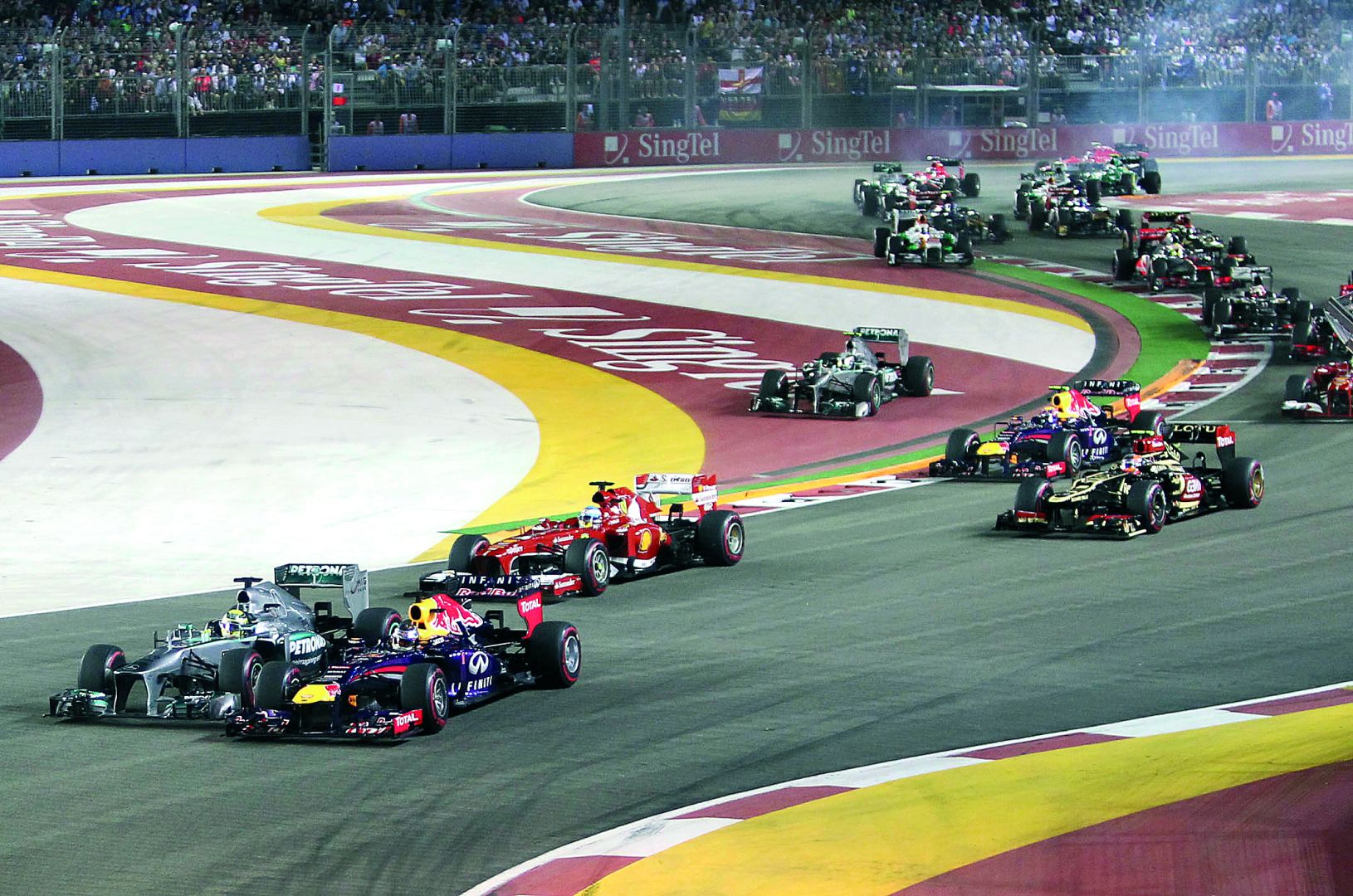 You should book your tickets as early as now so you can get good seats. For your bookings, you can refer to the Singapore Grand Prix website. The ticket depends on the seat you will choose. The most expensive is the Pit Grandstand. The cheapest is the Zone 4. Packages are also offered.

What are you waiting for? You can bring your friends and family with you. For three nights, you will experience electrifying race. 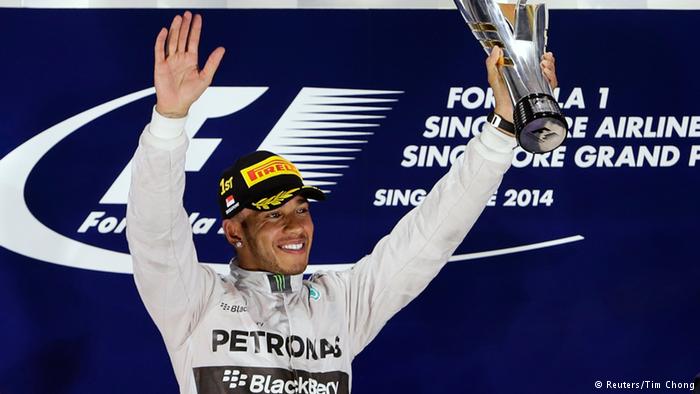