Pulau Ubin (also referred to as Ubin Island or Granite Island) is a minute island located in the north east region of the country, to the west of Tekong Island or Pulau Tekong. The island is one of the last rural regions to be found in the country that has an abundance of natural fauna and flora and is not yet affected by the major infrastructural developments made in the mainland. 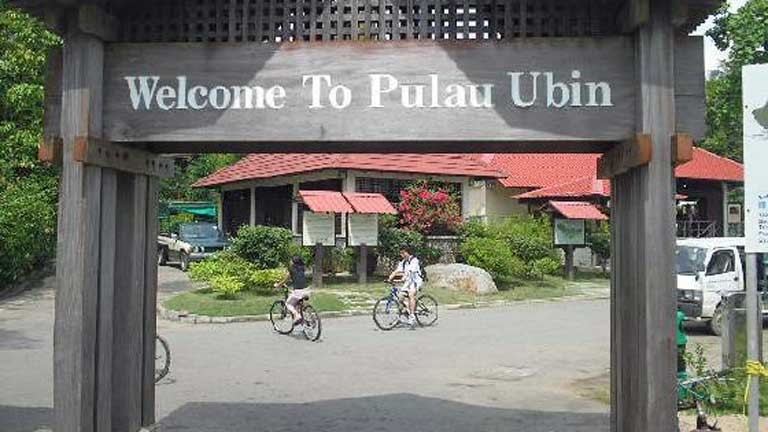 Even though the island has just recently attracted the attention of the country’s development and planning authority, the island has been visited by local and foreign tourists alike for its summer camps and many other outdoor activities for many years. The flow of visitors to Ubin Island has significantly increased over the years due to an increase in attention and interest in nature.

One of the present well known tourist attractions found in the island is Chek Jawa which was a coral reef around 5,000 years ago. The place can be said to be a virtually uncluttered area that houses a considerable number of different marine wildlife when compared to other islands such as sea squirtes, sea hares, starfishes, octopuses, fishes, sand dollars, cuttlefishes, nudibranches and sponges. 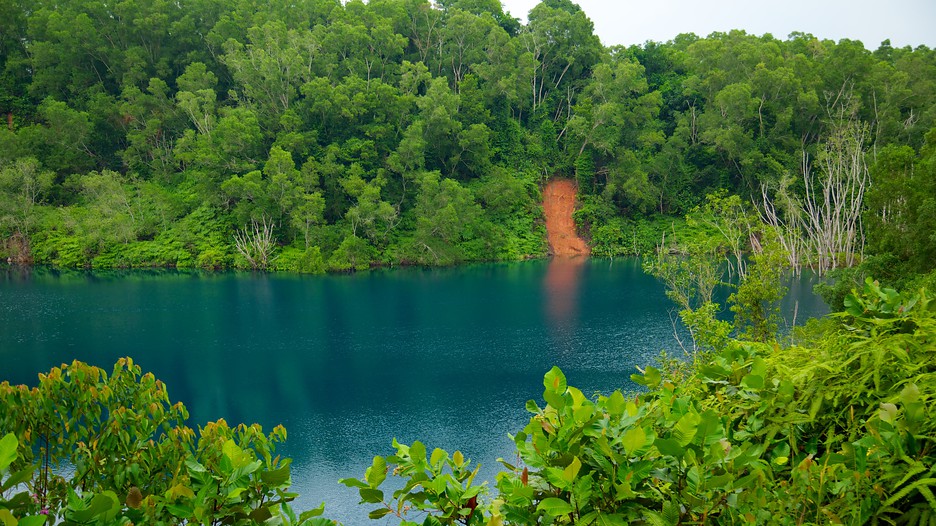 A walkway also runs through the mangrove vegetations which allow tourists to observe and study marine fauna and flora in close proximity. Individuals may also travel from the mainland of Singapore to the island via a 10 minute bumboat ride taken from the Changi Village jetty. A single bumboat can accommodate around 12 passengers excluding the captain.

There are also available bicycle rentals, prices of which can range from 2 dollars for an hour to around 20 dollars for the entire day. The price of some rental bikes is also dependent on the overall condition of the bike and the number of gears among others.

The island houses one of the country’s best trails for mountain biking, the Ketam Mountain Bike Park, which was constructed in 2007. The trail is roughly 8 kilometres in length and features a broad spectrum of terrains which ranges from thick jungles to open meadows. There are also a number of short and steep descents and climbs. 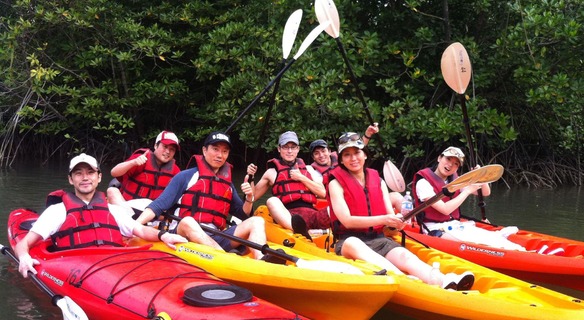