While iOS remains to be the top smartphone operating system, Android is the most common because all other smartphones operate on it. Therefore, it is not uncommon that developers would prefer making games for Android phones. Above all, most of these games are free. While there are a lot of good games that have been released over the years, these are what we believe are the best in 2015. 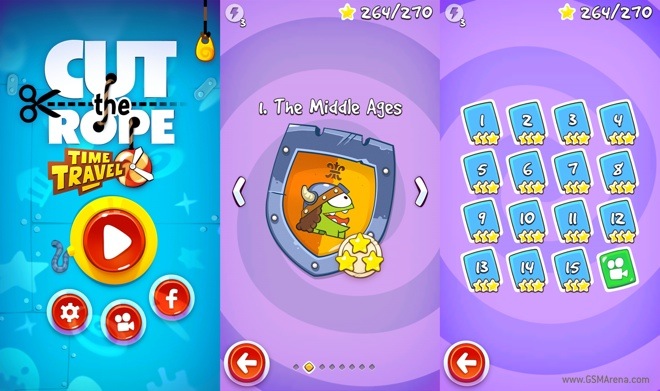 This game retains all the entertaining physics that made its earlier incarnations popular. Moreover, they added new tricks and weapons to make this game even better.

A very humorous and simple game, Tiny Thief became popular with its simple tap to navigate system to interact with surrounding objects in order to complete quests and objectives.

As the counterpart game to Angry Birds, Bad Piggies is a similarly entertaining physics game that is a little more complex than Angry Birds but with the same mechanics and almost the same objectives.

The makers of World of Warcraft created a very addictive and entertaining online card game for mobile users to enjoy. The objective of the game is to simply beat other players and obtain cards from them to strengthen your game. You may also purchase cards using real world money in case you’re unable to beat other people.

The thing about mobile games is that they are more entertaining as they get simpler and simpler. As the developers describe it, it is a “multidimensional shooter” game wherein you use angles and controls to shoot up your targets. 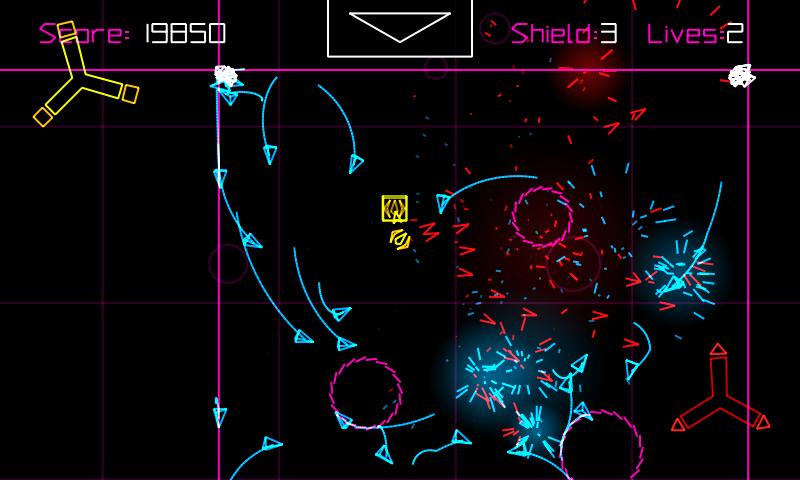 While it is not technically a free game because of the many in-app purchases you have to do in order to improve gameplay, it is nonetheless a very entertaining game wherein you play as a taxi cab whose objective is to get as many passengers as it can.

Though a little weird and dark, badland is a bit of strange yet fun game. You play as a blob that splits into pieces, gets smaller, and sometimes bigger.

You might say “not another Angry Birds game”. However numerous are the Angry Birds games, this incarnation is nevertheless one of its best yet because of the additional concepts and gameplays introduced.

It’s not exactly a copycat of Temple Run because this game adds additional gameplay. You can’t shoot guns in Temple Run but this game allows you to do so. Other than that, Lara Croft is a lot better looking than any Temple Run character there is.

Again, simple games always take the cake when it comes to mobile gaming. Two Dots is as simple as it gets. Your objective is to simply connect same colored dots to form squares. It doesn’t sound much but you have to play it in order to feel it. 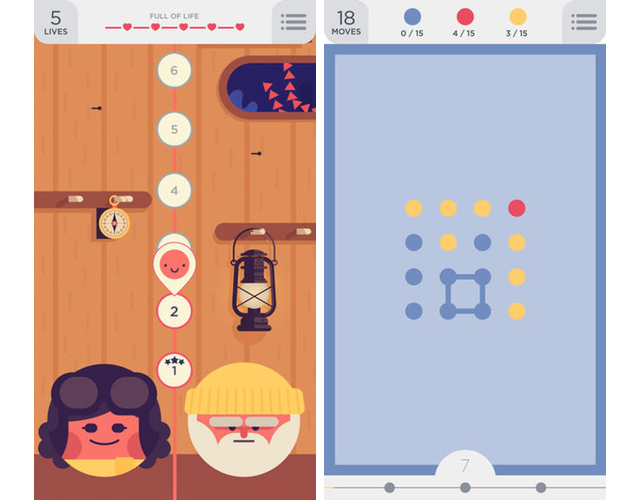