Singaporeans are still in grief after the passing of the great founder Lee Kuan Yew in March 23, 2015. Many people want to remember him and his legacies – starting with renaming Changi Airport after Lee Kuan Yew. 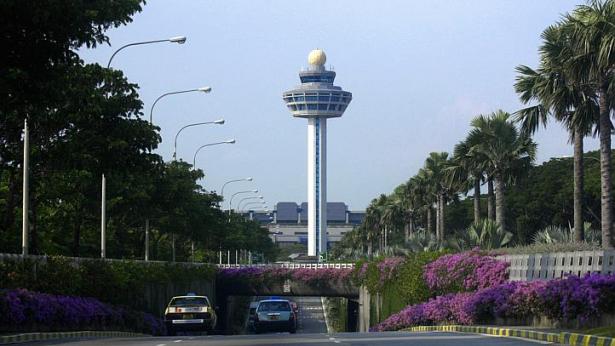 The organizer of the website change.org said that the signatures were already gathered and was handed over to Minister Lui Tuck Yew, the Transport Minister. The organizer said that the renaming will serve as a constant reminder  to generations of the late Lee Kuan Yew.

We just want to constantly remember how Lee Kuan Yew transformed the island-city as one of the wealthiest countries here in Asia and around the world. He made the city into what it is now. We want his legacy to live on but there are people who see the renaming of Changi International Airport not a good move. 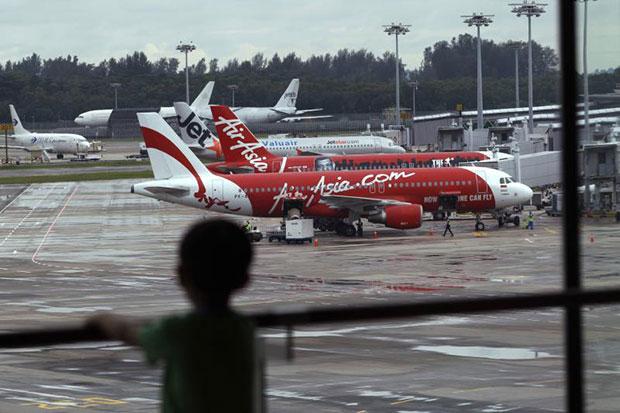 According to Professor Hussin Mutalid, lecturer at National University of Singapore, the said petition is pressuring the government. However, the Professor said that this is not the best way to pay tribute to him. Lee Kuan Yew discourages populist pressures. 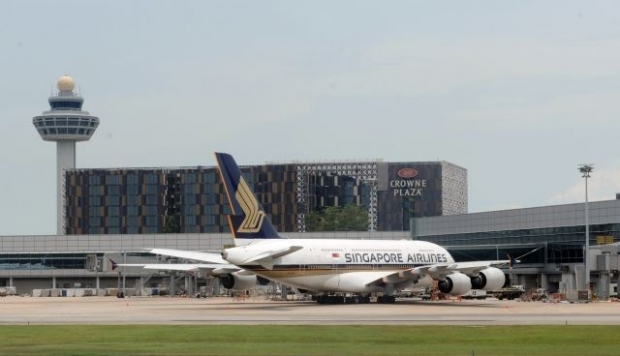