How to Deal with Impetigo

Impetigo is a type of skin infection that primarily affects children, specifically, it is caused by the Staphylococcus aureus or the Streptococcus pyogenes bacteria. Unfortunately, impetigo can be passed on to other people, although it can also appear with no apparent cause. 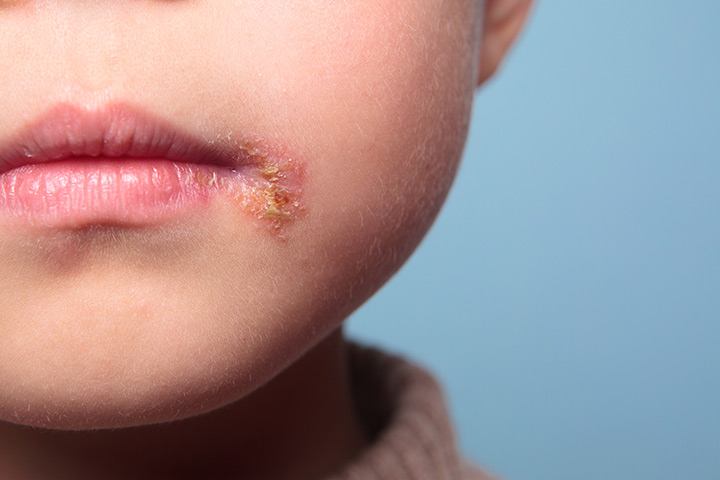 Who Can Get Impetigo?
The condition is common among very young children, but they are more likely to get impetigo if they already have a pre-existing skin problem that has not been treated, such as eczema, sores, and rashes. The bacteria will also take advantage of scrapes, cuts, and insect bites to infect the skin. The symptoms usually appear on the hands, forearms, diaper area, mouth, and nose. If the child has friends who have impetigo, he/she will also likely get it because it is a contagious disease that can be passed on through skin-to-skin contact or contact with items that have been touched by another person with impetigo.

What are the Symptoms of Impetigo?
Impetigo can appear in one of the two forms; the bullous impetigo causes blisters with fluids to appear on the skin, while the non-bullous impetigo causes tiny blisters that will burst to appear. The latter will leave patches with fluids and crust once the blisters burst. The sores do not just appear on one part of the body, but it can also spread to other areas if the child keeps scratching the blisters. Although the soreness and itching are manageable, there is a more serious type of impetigo called ecthyema that can cause deep ulceration and pus-filled blisters. Regardless of the severity of the symptoms, the child will need to see a doctor to get treated. 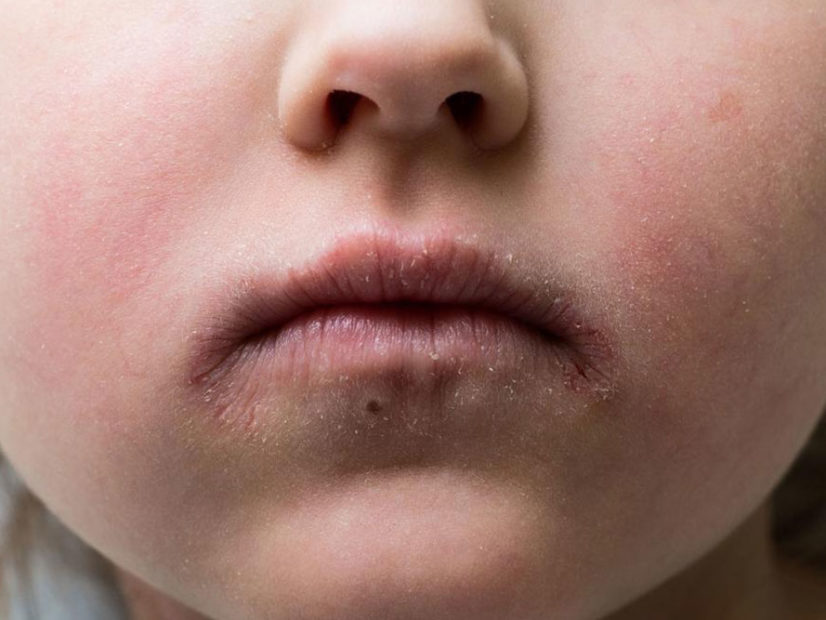 How Do You Protect Your Children?
You can decrease the likelihood of infection if you try to keep the child away from crowded areas and humid or warm weather. Make sure to disinfect cuts and scrapes to avoid infection, and to treat any existing skin condition that the bacteria can take advantage of. Children with weakened immune systems will also be vulnerable and are more likely to suffer from ecthyema. Keep the skin clean always by teaching your child proper hygiene, such as washing the hands frequently, changing soiled clothes regularly, and how to do first aid when bitten by insects or wounded. 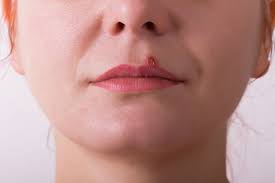 What are the Treatments Available?
Impetigo is a bacterial infection, that is why it must be treated with antibiotics ointment or cream and antibiotic oral medication. The sores must also be washed, disinfected, and dressed properly to avoid spreading the infection while waiting for the symptoms to heal. If the symptoms are mild, however, the pills might not be needed; but for more serious symptoms, the antibiotic medication must be taken continuously for a maximum of ten days to avoid other forms of infection. Monitor sores that have not healed for three days despite the treatment or if complications such as fever and redness or tenderness in affected areas appear.