There are many factors that can keep us from being healthy. Obesity for one has become a global problem and it should be resolved personally. Although there are many programmes put by the government, the result will still depend on the person at the end of the day. The Social Progress Index released their list of 2015 fattest countries in the world.

The number one spot went to Kuwait followed by Saudi Arabia, Belize, Egypt, Jordan, United Arab Emirates, South Africa, Qatar, Mexico and Bahrain. If you notice, most of the countries are Arab countries. Asia should be alarmed. This is the reason why Singapore is doing its best to stay healthy by encouraging the population to move. 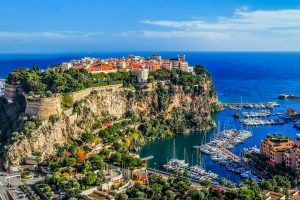 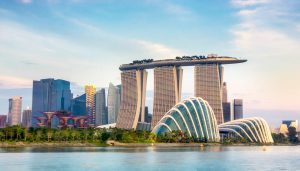 This should be enough to inspire all people around the world to be healthy and keep it that way for as long as we live. 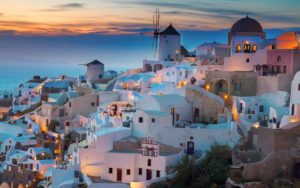