Greatest Novels of All Time

Before there were movies and video games, people turned to reading novels to get an escape from reality and to visit the realms of imagination. People have been reading and writing books and novels from thousands of years. In that respect alone, one can say that reading is possibly the oldest past time ever. There have been numerous books and novels that have entertained generations upon generations. However, there are those certain stories we believe stand head and shoulders above all other novels. 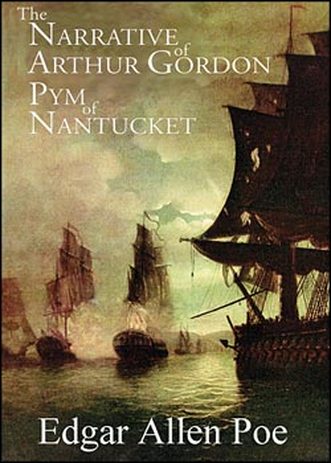 Edgar Allan Poe made his name by writing horror short stories. As such, this remains as the first and only novel Poe has ever written in his life. Like most of his stories, this novel covers an adventure filled with fantasy, horror, and supernatural phenomenon.

Written by Dante Alighieri way back in 1472, this novel has captured the imaginations of generations of people about what happens in the after life and in purgatory. This literary work revolves around a man’s journey through the many levels of hell itself.

This is one of the many novels written by Mary Shelley back in 1818. Like most of the stories in this list, Frankenstein has a big following particularly in those interested in horror and the macabre.

Scott Fitzgerald wrote a masterpiece of a novel the moment he first stroke his fingers in writing the first few letters of this literary piece. The story of this novel follows the events of American society right after World War I where it enjoyed prosperity in what Fitzgerald describes as the “Jazz Age”.

Leo Tolstoy wrote and published this novel back in 1869. It covers the impact of Napoleon’s invasion of Russia and the effects and events following such. 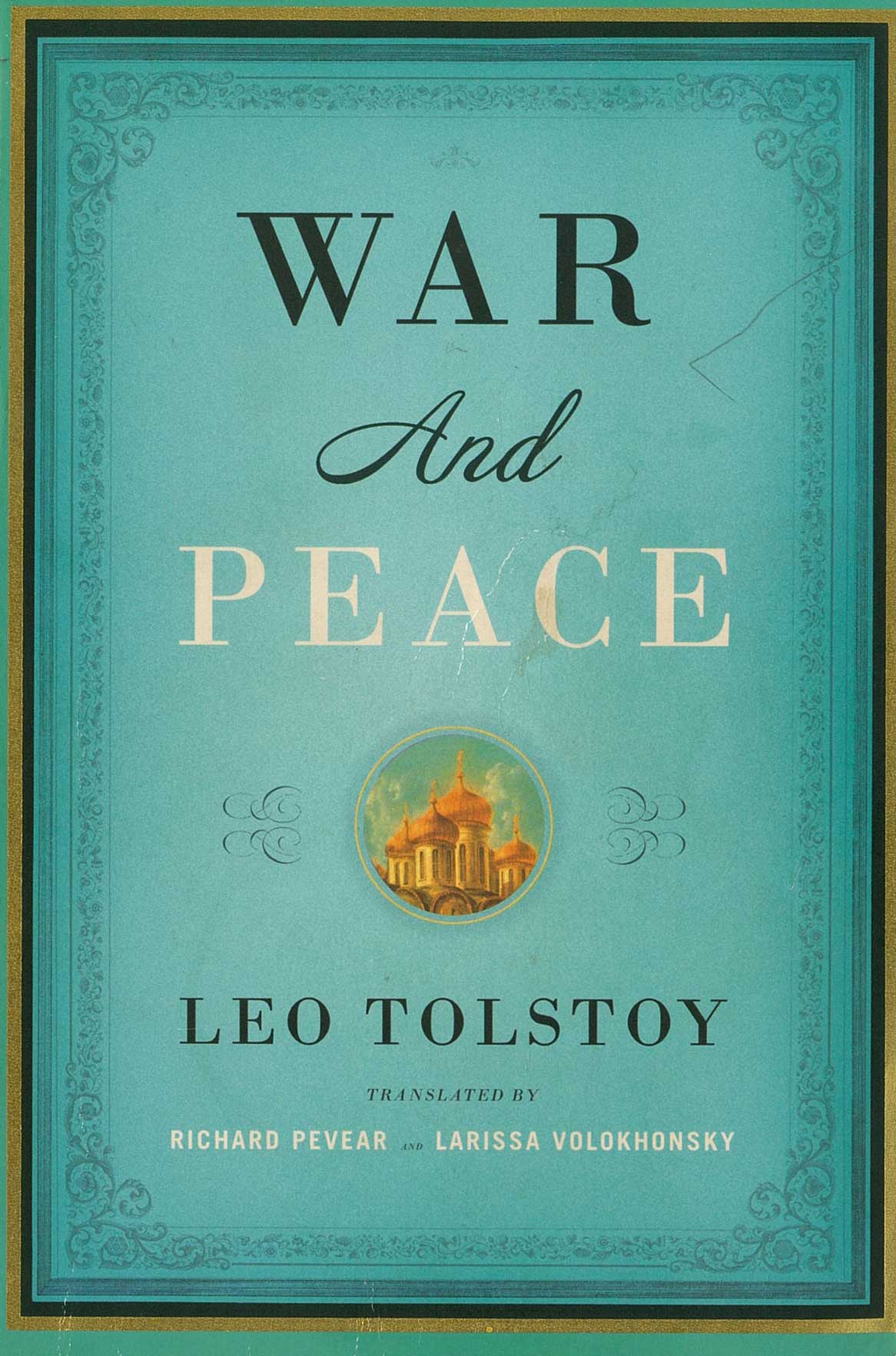 Published back in 1815 and written by Jane Austen, Emma is a novel that follows the story of Emma and the events in her youth concerning love and romance.

Written by Herman Melville, Moby Dick is a classic that is widely regarded as the greatest American piece of literature. The novel follows Captain Ahab’s pursuit of the great white whale known as Moby Dick.

In this novel, written back in the 1700’s, Jonathan Swift describes the many strange and unusual adventures that Gulliver encounters in his travels.

James Joyce could not have written a much renowned masterpiece such as Ulysses. The novel follows the happenings in Leopold Bloom’s day in June 16, 1904, which turned out to be a 24-hour chronicle of Bloom’s day that is oddly similar to Homer’s classics.

This novel is a Christian allegory by John Bunyan. As such, the novel is widely regarded as one of the most impactful Christian works next to the Bible itself. It follows the story of a man’s search for salvation amidst trying hardships on the way to the Celestial City.