Most of Singaporeans now have Facebook accounts. Facebook is popular here in Singapore that even little kids have accounts. Your Facebook account speak a lot about yourself. Would you agree? You will be judged according to your photos, your status and the friends you are with. Well, it does not end there. There is a recent study revealing that Facebook likes can likely predict other personal details. 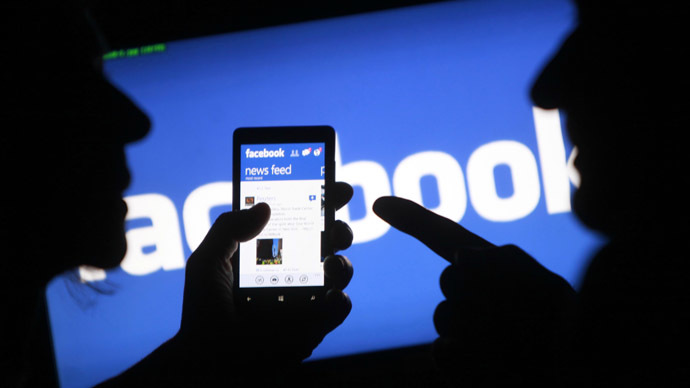 Here are some Facebook studies that you should know about:

Despite the findings, the research doesn’t propose that liking “Thunderstorms” makes a person smarter than those who listens to “Lady Antebellum”. The studies of different agencies only indicate correlation not cause and effect.

According to Christian Rudder, studies about Facebook likes will surely impact job applicants. Employers can now assess and determine if the applicant is a perfect fit based on his/her Facebook likes. Employers can do away with IQ test or anything when hiring manpower. To continue, Rudder also noted that other personal information can also predict personal details like email keywords, credit card and location data.

Not all people understand the importance and gravity of this study. This only show that you can now be judged and assessed based on your Facebook likes. Most people lack the understanding of how much data can be collected based on Facebook likes. So, the next time you like something, make sure that you are not just playing with it. Who would have thought that Facebook likes can hold so much information?