Since Singaporean cuisine has been long influenced by Chinese, Indian, and Malay cultures, the city-state has been endowed with rich food choices. This includes the street foods sold by peddlers and hawker centers which offers a variety of delicious yet affordable food items. With that, a lot of visitors notably include this food adventure in their itinerary.

If you are planning to visit the city-state on a tight budget, there is no need for you to worry over where to eat cheap without sacrificing the flavor and taste. This article will present the common street foods which truly reflect Singapore’s rich culture. With every bite, you will understand why Singaporean cuisine has been deemed as a lavish melting pot of flavors. 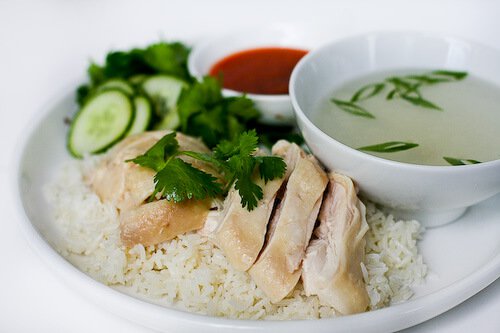 • Hainanese chicken rice
It is only fitting to start this list with the most important meal item of them all — the Hainanese chicken rice, which is considered as the national dish of Singapore. The meal remains as a favorite among local residents with its succulent tender chicken meat paired with aromatic rice cooked in chicken stock, thin fat, and pandan leaves.

• Curry laksa
Laksa is one notable dish to try in Singapore. The dish combines both Chinese and Malay influences, which is nonetheless guaranteed to tickle your taste buds. It is made of a creamy coconut sauce base with fried bean curd and vermicelli noodles. Fish slices, cockles, or shrimps may also be added to complete this healthy and hearty meal. 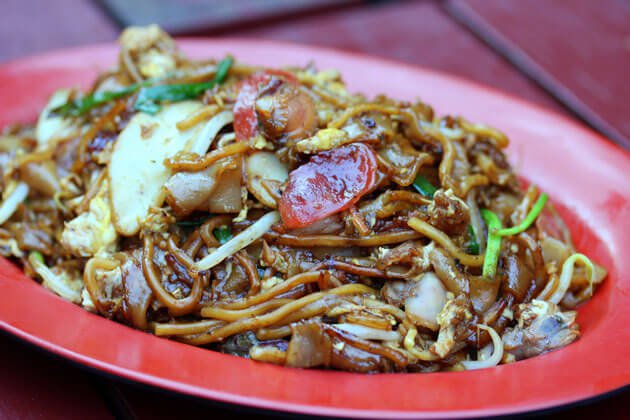 • Char kway teow
Char kway teow is another popular street food which is loved by many in Singapore. It is named after the flat rice noodles (kway teow) which are stir-fried (char) over high heat. Other ingredients such as blood cockles, bean sprouts, dark soya sauce, and sausage slices are also added to the meal. A food tip: tasty char kway teow are often crowned with crispy fried lard cubes, so search for them if you can!

• Roti Prata
Dubbed as the Asian version of croissant, Roti Prata has become a breakfast staple in lots of Singapore household. It is a flour-based bread originating from South India which is smeared with clarified butter (known as ghee) and then fried on the griddle. It can be best described as flaky and buttery, enough to make your mouth melt. When served, it usually comes with mutton curry, fish side dish, or sugar — which is popular among children. 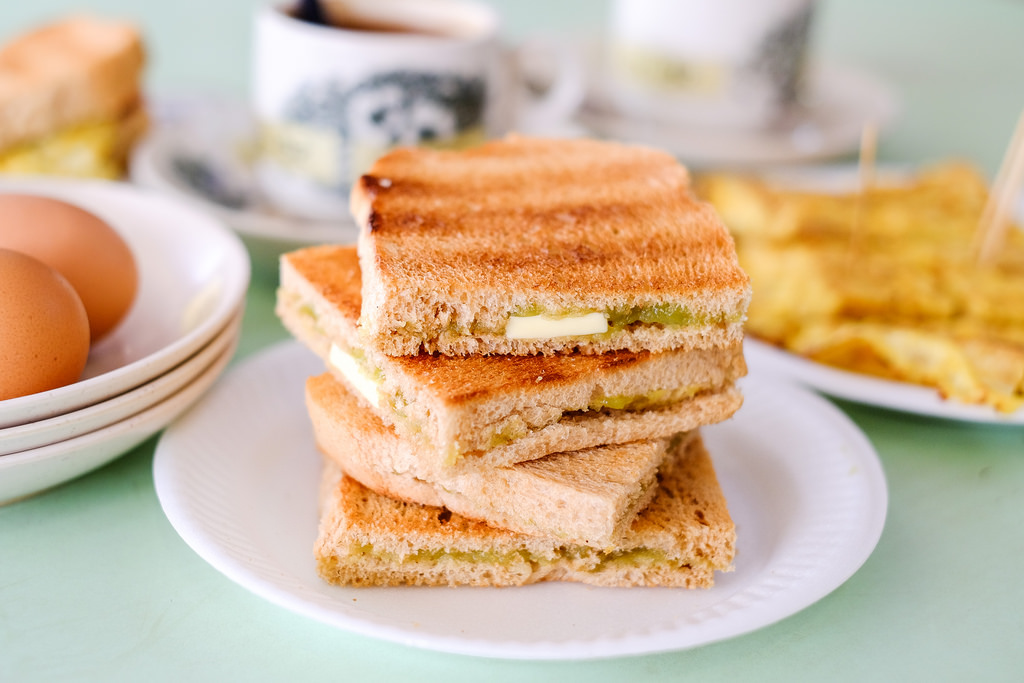 • Kaya toast
A popular breakfast and afternoon food, kaya toast is a combination of thin toasted bread slathered with a thick jam of sugar, egg, and coconut (also known as kaya). It is generally served with a little butter, coffee, and half-boiled eggs drizzled with black sauce. Eating this dish is an iconic and quintessential Singaporean experience in itself.